The agritultural sector is also enthusiastic about using EXIM

’There is an important difference between the current situation and the recession of 2008; there is a significant amount of resources available today,’ said Gergely Jákli, President and CEO of EXIM in the recent issue of the Magyar Mezőgazdaság magazine.

As he reported, there had been a keen interest in the Compensation Program Package established to mitigate the domestic economic effects of the pandemic causing a 27 percent degression in the world trade. The loan product seems to be the most successful element; in the framework of which approximately 650 requests in an amount of 300 billion HUF have been accepted by us till now. It can be said that 75 percent of all the applicants have come from the SME sector, from among which the agricultural companies and the food-manufacturers related to them have also been very active. As the interview shows, there is also a need for export credit insurances in the sector, as it is frequent that they sell perishable products and live animal stocks. Especially, since EXIM has been able to provide such services in the EU, as well on a temporary basis to mitigate the economic demage of the COVID-19.

The full interview can be read here. 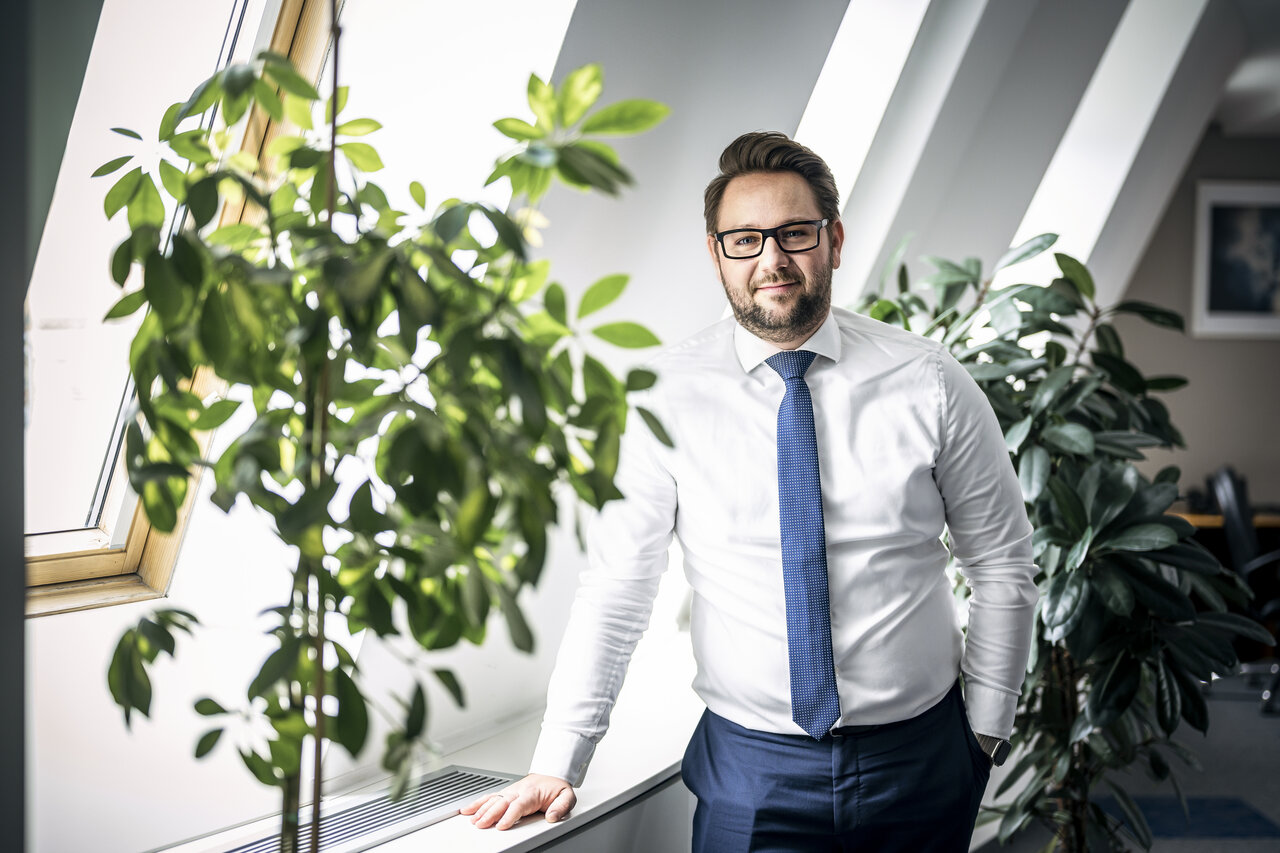