Gross product in the European Union expanded by 13.2% compared to the second quarter of 2020, exceeding the analysts' original expectations.

The economic impact of the COVID-19 pandemic in 2020 significantly affected the international and Hungarian economies and the third wave in the first quarter of 2021 posed further challenges to the fight against the economic crisis caused by the pandemic.

Following a 3.2% plummet in the global economy, economic activity in the first quarter of 2021 was more favourable than expected by the analysts: the Chinese economy grew by 18.3% on an annual basis in the first quarter, while the US gross product level increased by a much more modest 0.4%. Europe, however, was particularly hard hit by the third wave of the pandemic; the positive impact of the gradually recovering external demand from the US and China was less pronounced as the pandemic spread earlier this year. The tight restrictions imposed in most European countries only started to be lifted from the beginning of April, resulting in first-quarter GDP being 1.3% below the level of the GDP generated in the first quarter of 2020. Due to the gradual lifting of the restrictions from April onwards, the preliminary European growth data released in July lagged behind the US growth data: while in the US GDP grew by 6.5% in the second quarter, European GDP increased by 1.9%. On an annual basis, GDP in the EU - based on preliminary data - grew in the second quarter at a rate near-equivalent to the 14.6% recession in the second quarter of 2020: the GDP expanded by 13.2% compared to the second quarter of 2020 (surpassing the analysts' expectations). China is expected to grow by 8-8.5% this year due to the stimulation of industrial production, while the US economy is expected to expand by 6.8-7% as a result of the fiscal stimulus packages announced earlier this year mainly to support domestic demand and the economy in the European Union is expected to grow by 4.7-5%. The latest IMF estimate puts the expected growth rate of the global GDP in 2021 at 6%, the fastest recovery from the five recessions in the past 80 years, but uncertainty remains over the sustainability of the growth due to the emergence of a new variant of the virus.

In line with the international trends, the Hungarian GDP growth is expected to be around 6% by the end of 2021 as a result of the supportive economic policies. The Hungarian economy proved more resilient to the third wave that shaped the first quarter of this year: the GDP grew by 2% in the first three months of the year compared to the last quarter of 2020, while it decreased by 1.6% compared to the high base in the first quarter of 2020, which was still barely affected by the epidemic. The Hungarian GDP data for the second quarter of the year - due to be released in mid-August - is expected to be significantly influenced by the gradual recovery of the service sector. Both the external trade data to be released by May and data related to industrial production and construction show a slowdown in demand from the EU, thus, the output of the service sector will be the most significant factor influencing the output of the Q2 GDP.

The high inflation data released in April has not yet been followed by a change in monetary policy, however, in response to the rising inflationary pressures, the Hungarian National Bank (MNB) launched its interest rate hike cycle on 22 June to avoid persistent inflation risks and anchor inflation expectations. On 27 July, a further 30-basis -point rate hike was implemented that resulted in the rise of the base rate to 1.2%. According to the Central Bank, further monthly base rate hikes are expected until the inflation, currently above 5%, falls to close to 3%, which the MNB forecasts only in 2022. If the Central Bank holds up to this announcement, a significantly higher base rate than the current one is probable at the end of the year, which is expected to promote the slight strengthening of the HUF exchange rate.

The MNB expects a corporate credit growth of around 8-10% in 2021 with the improvement of the economic activity also due to the application of the Compensation Loan Protection Program of EXIM Hungary. Corporate lending in the financial intermediary system grew by 6.8% in the first quarter of 2021 (with an annual slowdown of 2.6 percentage point), while lending to the SME sector expanded by 17%. HUF denominated corporate lending rates increased both in the case of large and small loans (by 12 and 29 basis points on average, respectively). 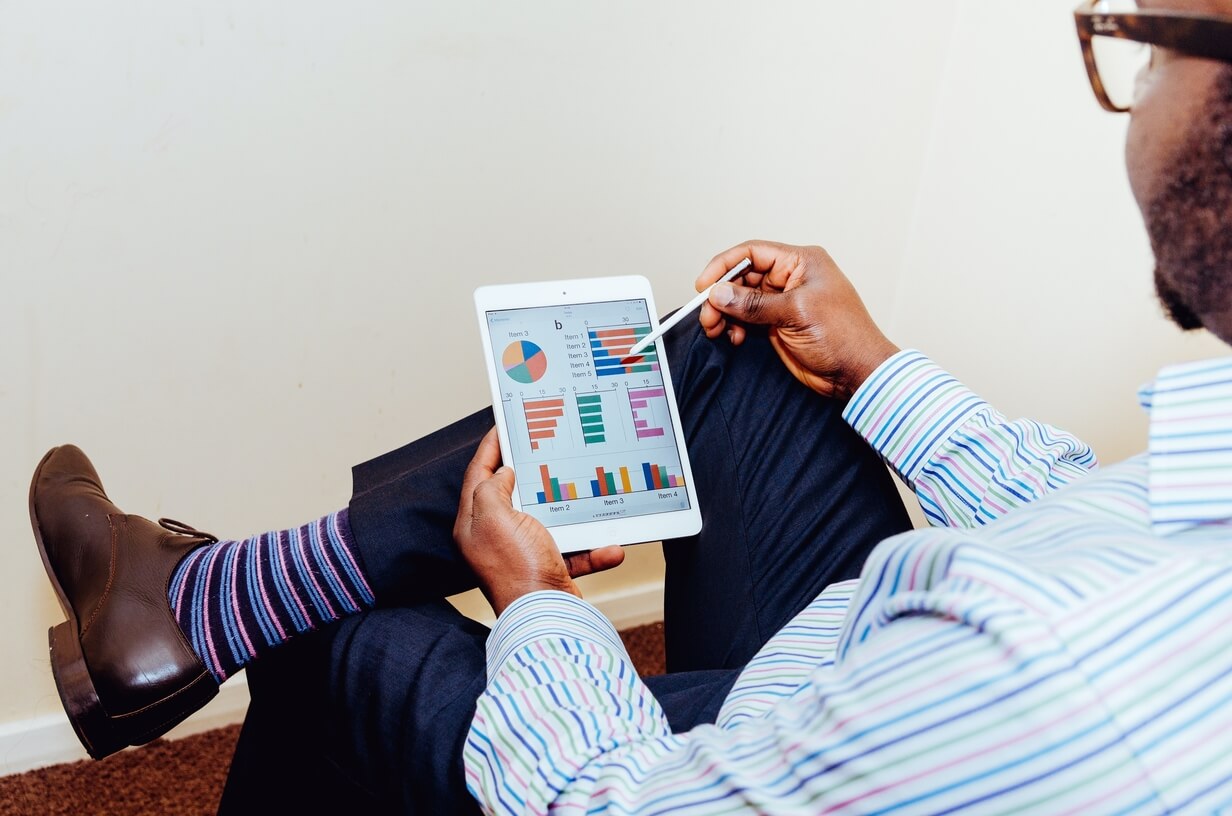