The Berne Union (BU), or officially, the International Union of Credit and Investment Insurers, is a non-profit association operating in the export credit and investment insurance sector. Founded in 1934, the London-based association and the Prague Club that later joined it have more than eighty member companies worldwide. Magyar Exporthitel Biztosító Zrt. (Hungarian Export Credit Insurance Company Ltd, or MEHIB), a member of EXIM Hungary, joined the association in 2000. Besides facilitating cross-border trade, the association’s main objectives are to develop solid, uniform principles of export credit insurance and have them adopted internationally, and to create a forum for members to exchange information and experience. The association is structured around four committees (the Short Term Committee, the Medium/Long Term Committee, the Investment Committee and the Prague Club Committee) and it arranges its tasks around two major meetings held each year, one in the spring and one in the autumn. Besides these, it also holds meetings on various specialist topics such as receivables collection, country risk, project finance, reinsurance and data reporting. 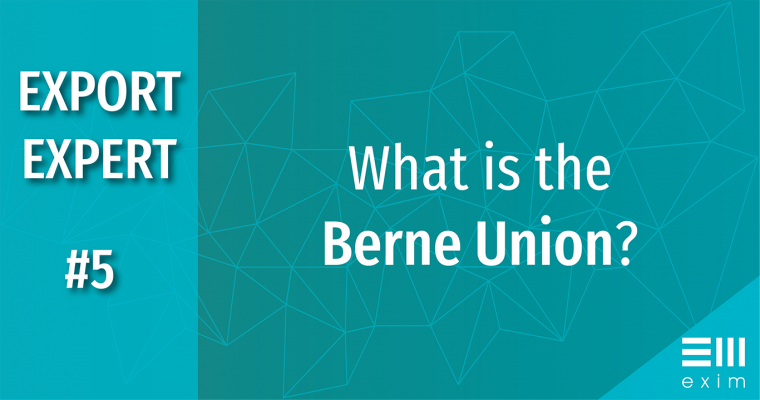